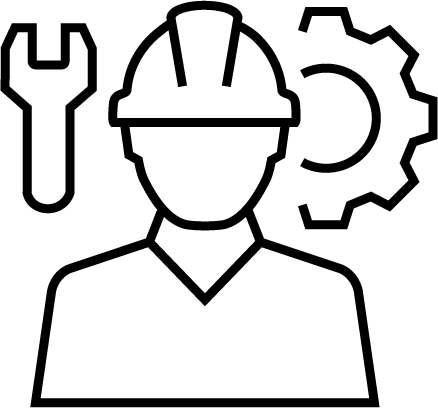 Hello and welcome! If you are interested in finding out more about the world of industrial processes, you are in the right place. This is a blog which is dedicated to bringing its readers detailed and interesting information about this sector. We aren't professionals and we certainly aren't experts, but what we are is a bunch of extremely keen amateur researchers and writers who have a passion for this particular subject. So, please read on to find out about steel manufacturing, chemical production and much more! Please make sure you come back soon to check out our latest articles. Thank you.

Ventilation is usually very important in every industrial building. The function of industrial fans inside a large-scale building is to increase the rate of airflow into various parts of the building. Different industrial buildings will have different needs of airflow type. In addition to the type of airflow needed, efficiency and reliability of a fan will come into play. It is advisable to consult an HVAC professional when choosing an industrial fan. Unlike the fan that you use at home, a lot of damage can result from getting the wrong type of fan installed in a manufacturing or other plant. If you want an easy time when selecting an industrial fan, consider the following guidelines.

The Type of Fan

There are two major types of fan designs used in the industrial space: axial fans and centrifugal fans. Axial fans bring in the air using a propeller. They then blow out the air in the same direction that they drew it in. On the other hand, centrifugal fans draw in the air and then release it at an angle perpendicular to the intake direction. When choosing between the axial and centrifugal fan, think about the air movement that you want to achieve inside the building. If you are not sure which type of air movement is best for you, ask for an assessment of the house and a recommendation from an HVAC expert.

The Duct Network in the Building

Before you even install any type of ductwork in an industrial building, you ought to think about the total airflow capacity in the building. Airflow is usually measured in cubic metres per minute. Only an experienced HVAC expert will know how to make this measurement and recommend the right ducting networks. After it has been laid out, the HVAC professional will help you pick the fan whose capacity and airflow direction complements the ductwork.

Certain safety considerations come into play when determining the ideal type of fan for the industrial space. These include where the fan will be installed and whether there is a possibility a person or animal can get hurt by the spinning blades.

Other factors that affect the fan's effectiveness include the ambient temperature in the building, the atmospheric pressure and the density of the air. Take time and consult a competent HVAC expert before buying or installing any type of industrial fan. When handled properly, fans will create an industrial environment with clean and fresh air. For more information about industrial fans, reach out to a professional.